I, Oliver Bonham-Carter, In June

On the world’s most famous Consulting Detective 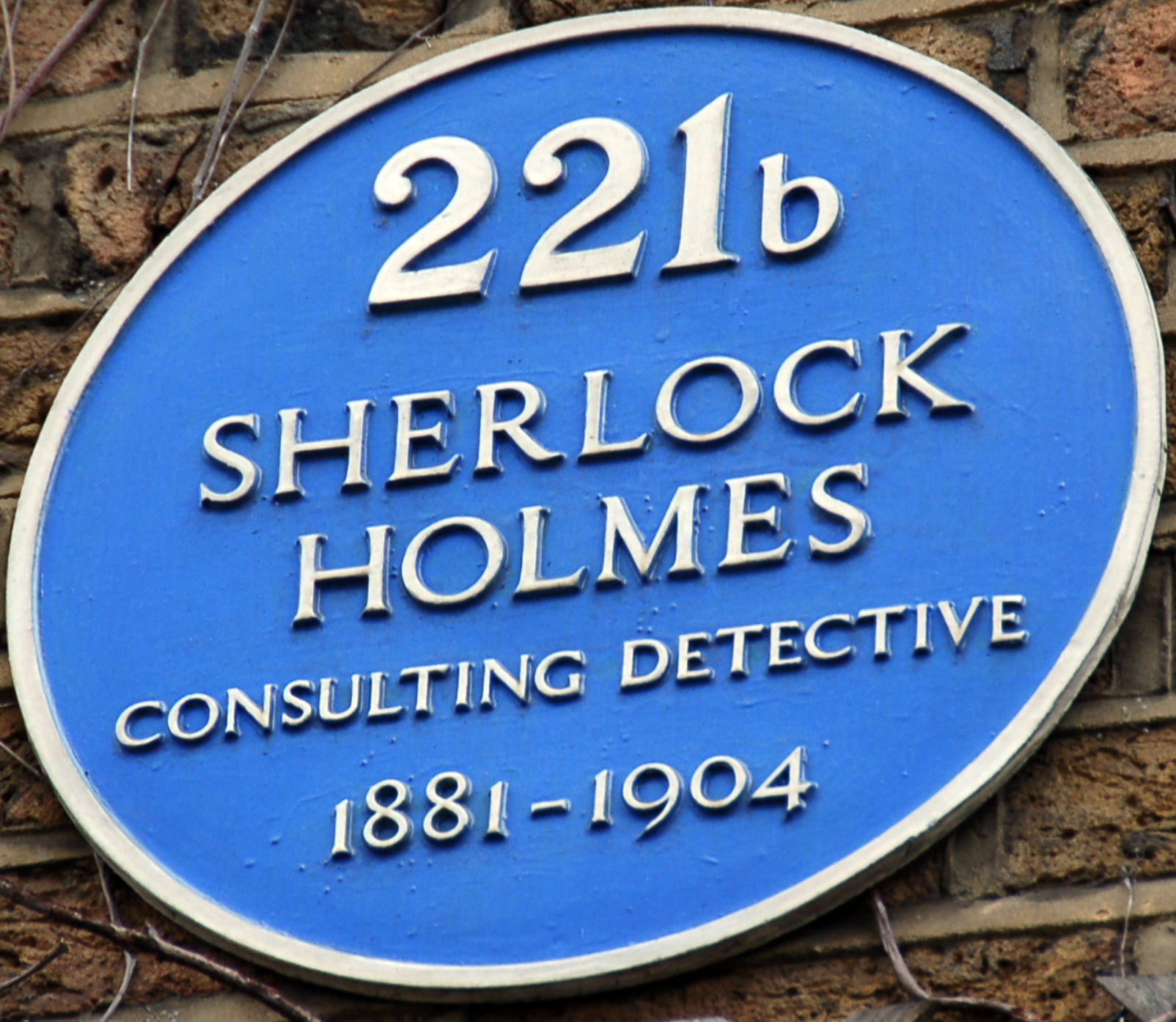 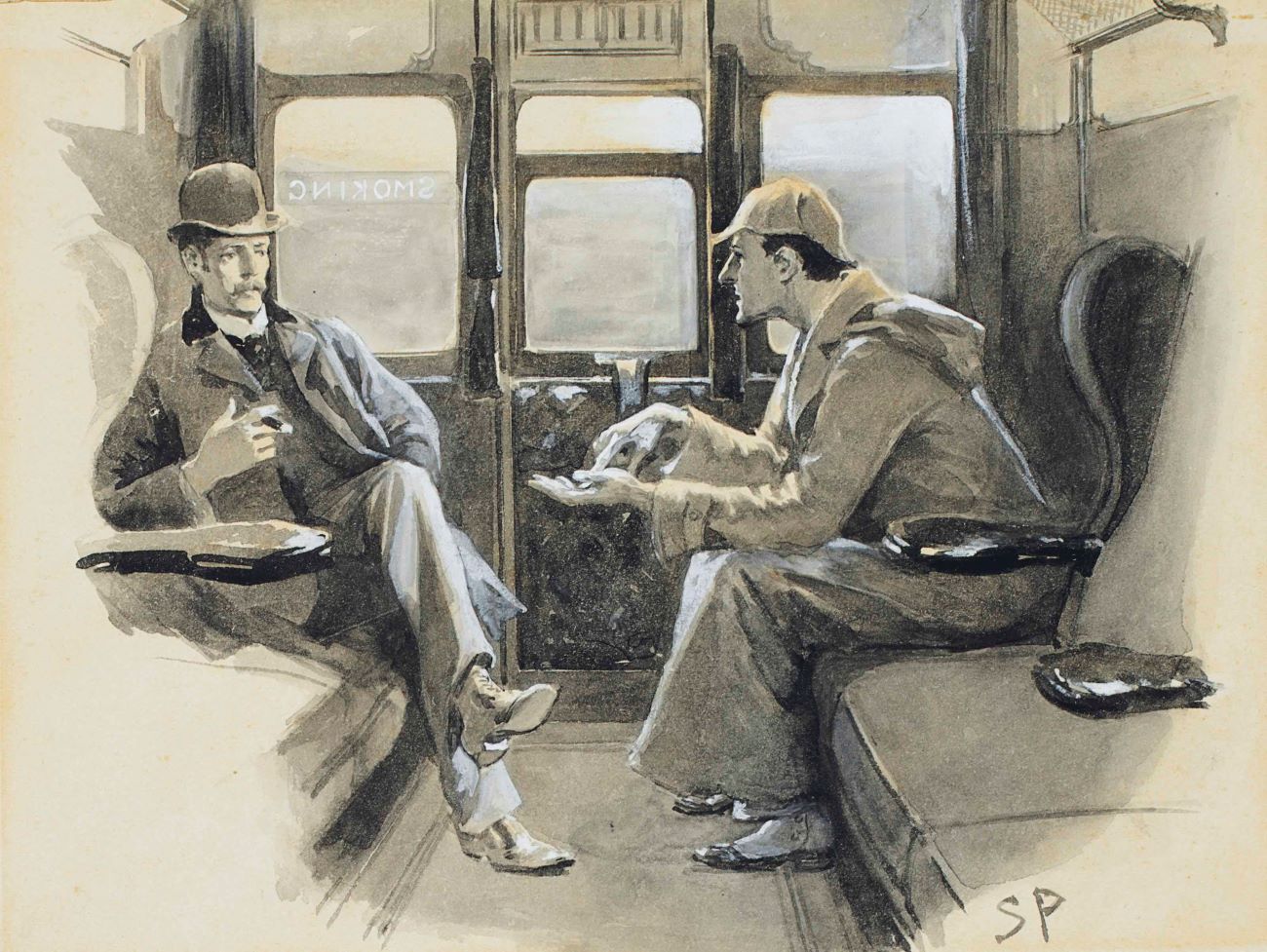 Read about the writer! 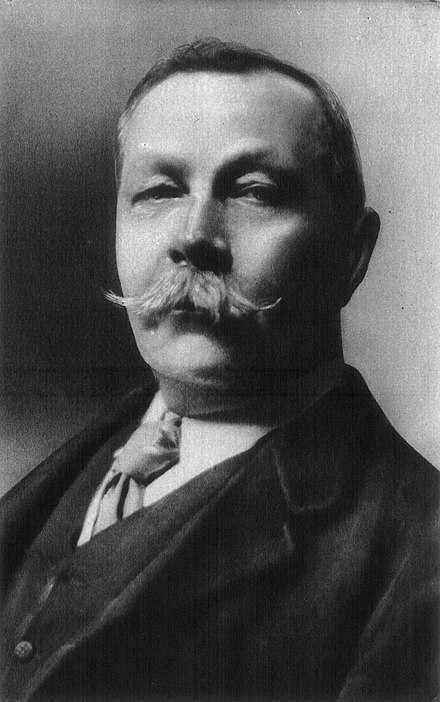